The bright green stems and branching habit of the Nandina earned it the name Heavenly Bamboo, however it does not belong in the same plant family. Native to China and Japan, Nandina is a semi-evergreen plant species with several cultivars that allow it to fill several roles in the landscape. ‘Nana’ is a very compact cultivar with a spherical growth habit. The distinctive compound leaves have several leaflets that grow out on non-branching stems. 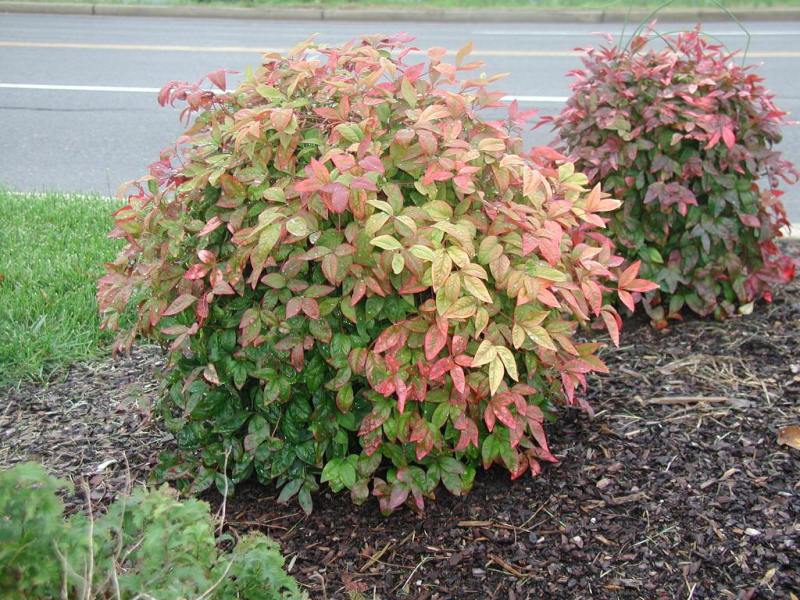 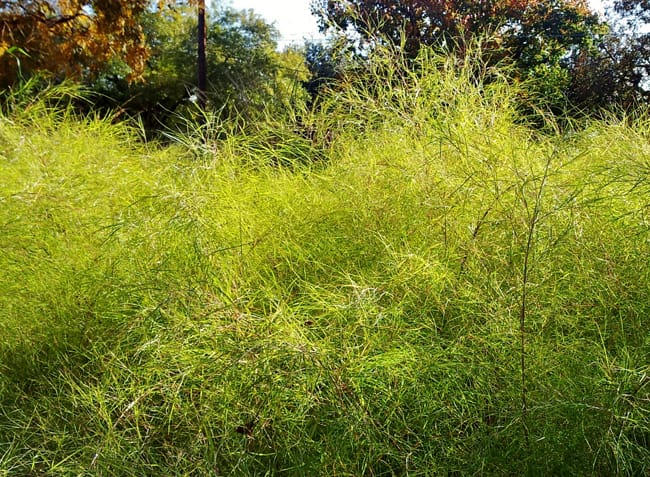 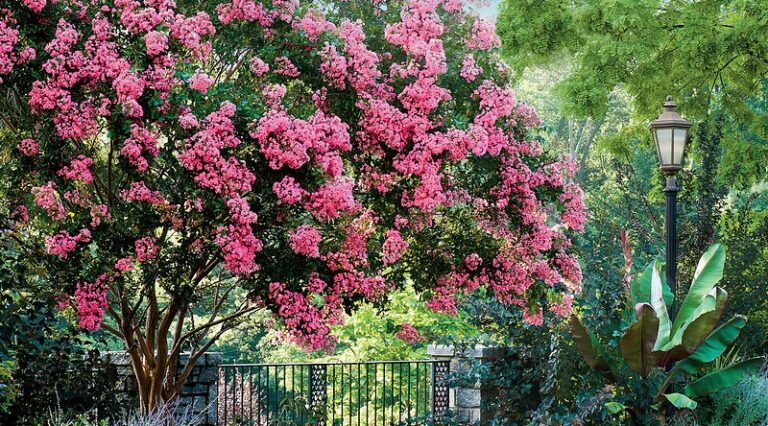 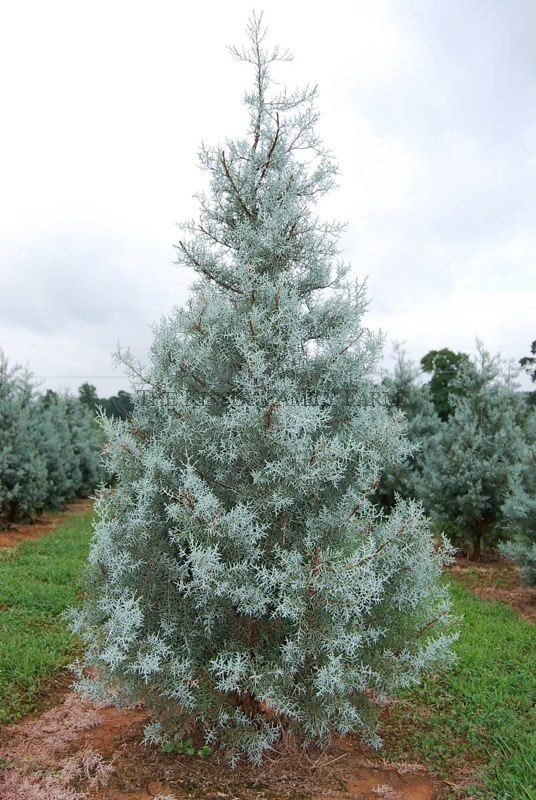 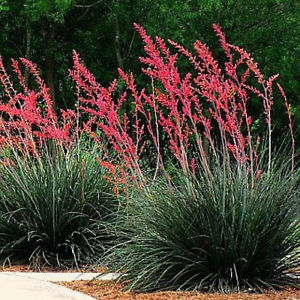 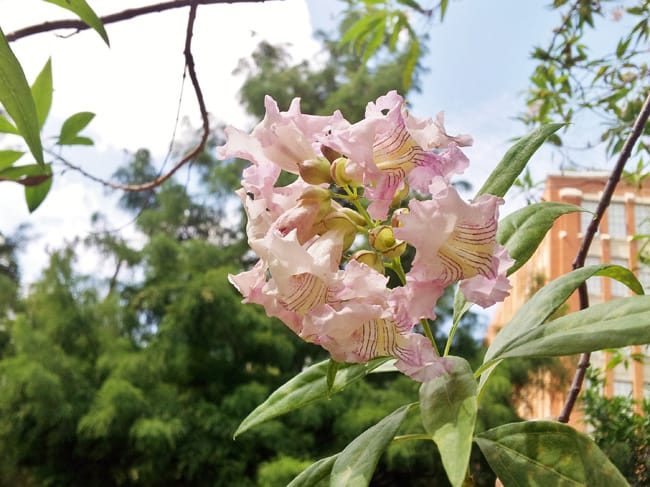 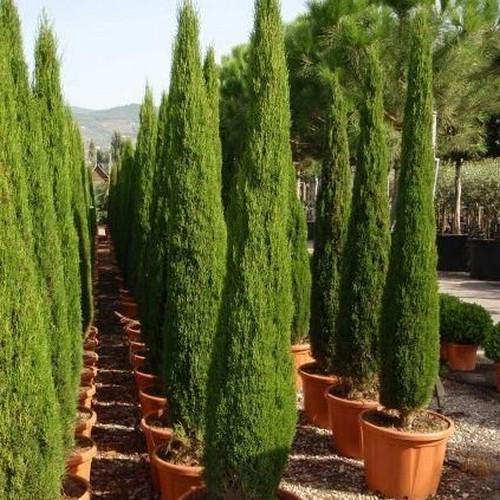 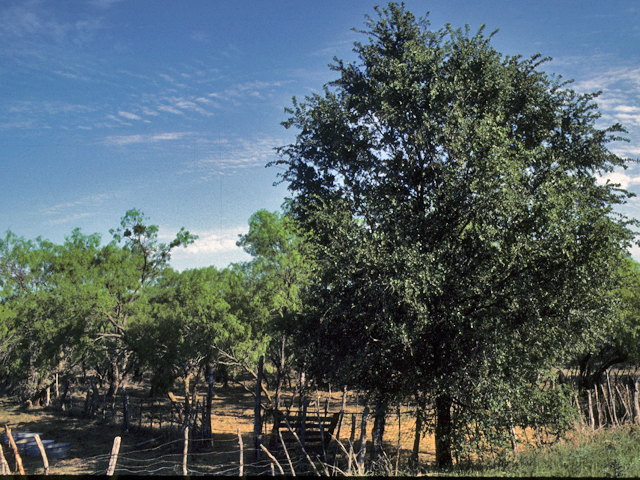 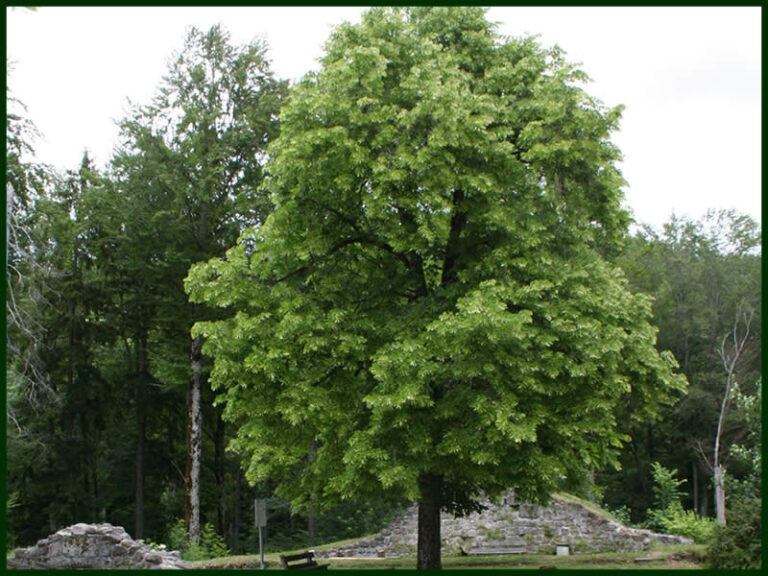 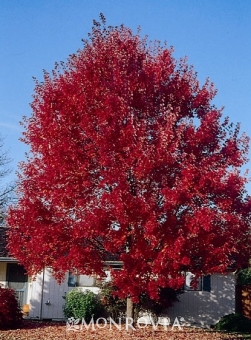