Sun or shade; evergreen, with grape-scented flower clusters in March and April. The flowers resemble wisteria and bloom early in spring. In south-central Texas, mountain laurel is commonly found on well-drained Hill Country limestone. However, it’s a very popular landscape specimen can be used in both Blackland clays and sandy soils.Although slow-growing and difficult to transplant, mountain laurel is one of the best small trees for any landscape. One it’s own it’s extremely drought-hardy, so avoid over-watering and especially over-fertilizing.The stonelike red beans are poisonous; however, they’re so hard they can pass through any digestive tract – human or animal. Local Native Americans considered the beans so valuable they traded them over long distances into Mexico. Children rub the beans on playground concrete until painfully hot, for a South Texas version of tag 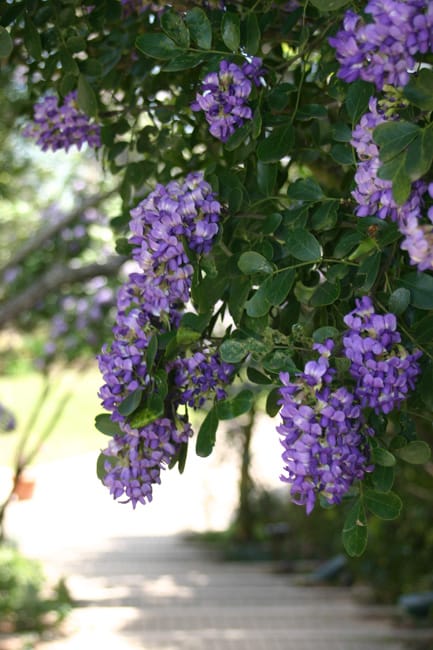 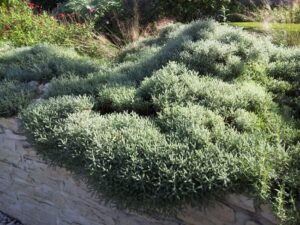 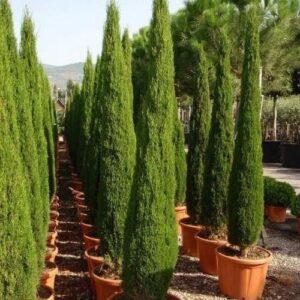 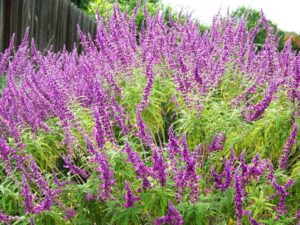 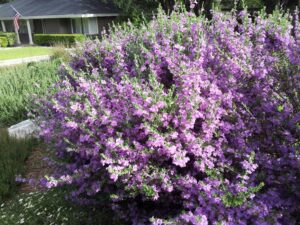 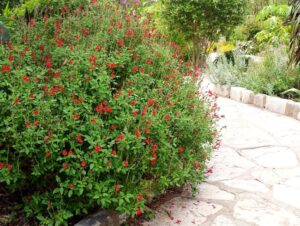 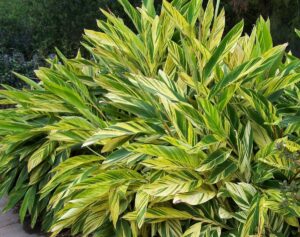